of weeds and hearts

It’s been a long day.

And I’ve been hacking weeds out of my own heart, along with my sons’… Becoming more patient, by having my patience tested.  Becoming more loving, by having my love stretched.  Today I knew the depth of my love for my kids, felt Jesus hold me as I held my thrashing three-year-old until he finally calmed down in my arms. 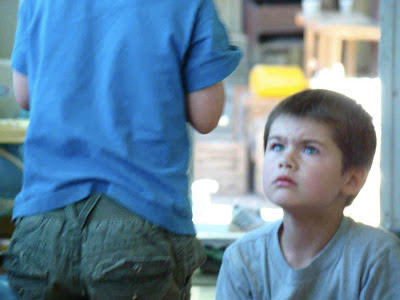 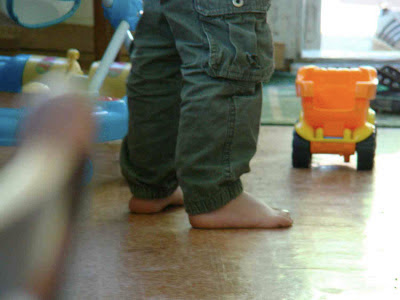 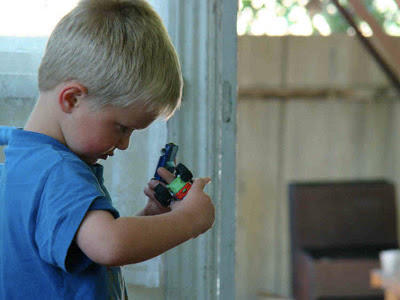 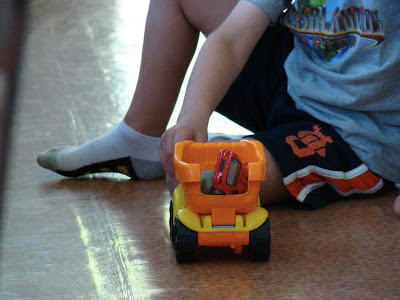 I finally hustled everybody outside, gasping for a breath of fresh air.  I was still damp with sweat from the latest tussle, and as I stepped outside and the breeze met my face I breathed a sigh of relief.

Standing at the top of our steps, my gaze fell on the huge, spiky weed that’s been growing, well, “like a weed” in a crack in our sidewalk, right next to my herb garden.  Every time I climb to our front door I want to hack it out; there’s just never time to reach for the hoe (arms full of baby, bags, etc.).

Today was the day.  Time for an object lesson. 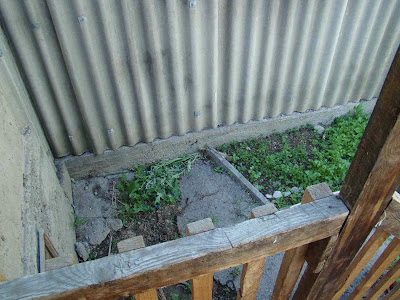 I picked up the hoe and beckoned my boys close.

“A weed,” Will said promptly.

Ben: “NO!  It’s all spiky, and the spikes will stick in your THROAT!  Blech!”

So, I picked up the hoe, and started hacking at the base of the weed.  Out of the corner of my eye, I noticed Will flinch.  He’s my sensitive one, and I knew the lesson was going in because we’d already talked about gardens and hearts and weeds earlier this afternoon - during our long conversation about lying.
As I hacked, I kept talking.  “See?  Your sin is like this awful weed growing in your heart.  And Jesus tells me in His Word that I’m like your gardener - I’m supposed to tend your heart by teaching you to obey.  When I discipline you, I am obeying Jesus.  If we don’t get rid of those weeds in your heart now, they’ll grow bigger and bigger until they’re so big they wreck your life.”

Silence.  Two pairs of eyes stared, motionless, as I kept hacking at the root.  The awful thing was so thick the hoe kept sticking in the core of it; the sounds were pretty graphic.
I did the best I could, until the weed was lying in tatters on the ground, and then I drew them close. 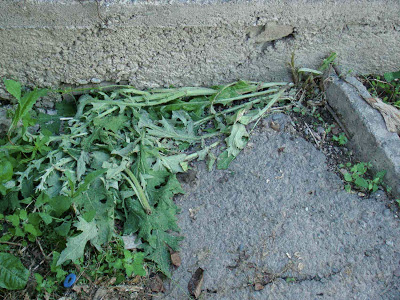 I laid my hand on each of their hearts, one at a time.

“I. love. you. so. much.  I am willing to do whatever it takes to get those weeds out of your hearts.”

They hugged me back, and we all thought the lesson was over, until...

I walked over to look at our sunflower seedlings, and noticed a new crop of tender weeds flourishing after last night’s heavy rain.  I called the boys over, pointed out the healthy green sunflower plants, and then showed them all the little weeds.

“Ok guys, let’s get rid of some of these weeds... make sure you grab down near the bottom so the roots come out too," and I held up a sturdy specimen trailing root strings. 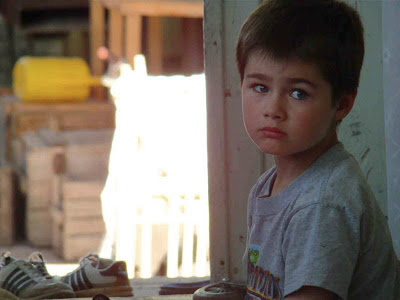 Plucking away, Will noticed how easily the roots were coming up.

“That’s because these weeds are still tiny,” I explained, “not like that weed-monster we just tried to kill by the front steps.”

And then I had an epiphany.  Part two of the lesson.

“You know, Will, when you listen to the Jesus Storybook Bible in the morning and then we talk about it?  That’s like plucking little weeds from your heart.  Every day, you can ask Jesus to weed your heart and show you what to get rid of, and then those little sins won’t have time to grow any bigger.”

A little while later, I was back at my herb garden doing some more weeding, and Will came up close.  “Mommy,” he said, “wanna know what I just prayed?”

Squatting on my haunches, I turned to look up at him.  “What, honey?”

“I prayed to Jesus, and asked Him to weed my heart every day so no weeds can grow there.  And then I asked Him to grow the fruit of the Spirit in my heart, so it can be full of beautiful things!”

Music to my ears.  Now, if only Benjamin’s heart were that soft… 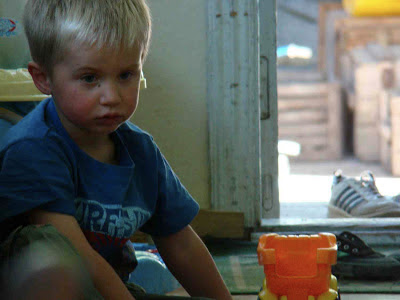 Later on, at dinner, Ben came around and gave James and I unsolicited hugs, saying, emphatically, “I’m gonna obey!  I’m gonna obey you guys!  Jesus is in my heart!  He’s helping me!”

“Aw, Ben, that’s so great!”  We hugged him back.  “But Ben, you’ve been saying those things for a while now, but there isn’t any change when we ask you to do something you don’t feel like doing… You need to ask Jesus to help you obey even when you don’t want to.”

“Ok, I will!” Big smile.  Kisses.  He is so affectionate.  Rambunctious.  Enthusiastic.  Lovable.   Sincere and emphatic in everything he says, but changeable, oh, so changeable!  One minute he’s hugging and kissing me, and the next minute he’s flailing and screaming in my face.

Please, Lord, work deep into his heart-soil these seeds of discipline and wisdom we’re faithfully sowing every day, so that soon, we start to see fruit... 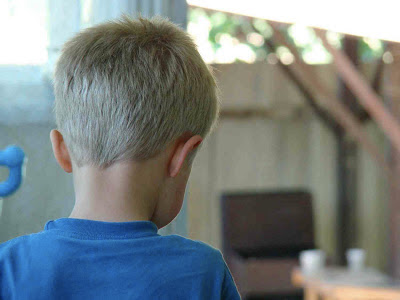