{This year I'm focusing on one word: listen.  My next two posts, August thoughts on listening Parts 1 & 2, were inspired by a fantastic book I recently read and reviewed.  To read the rest of my posts on listening, click here...} 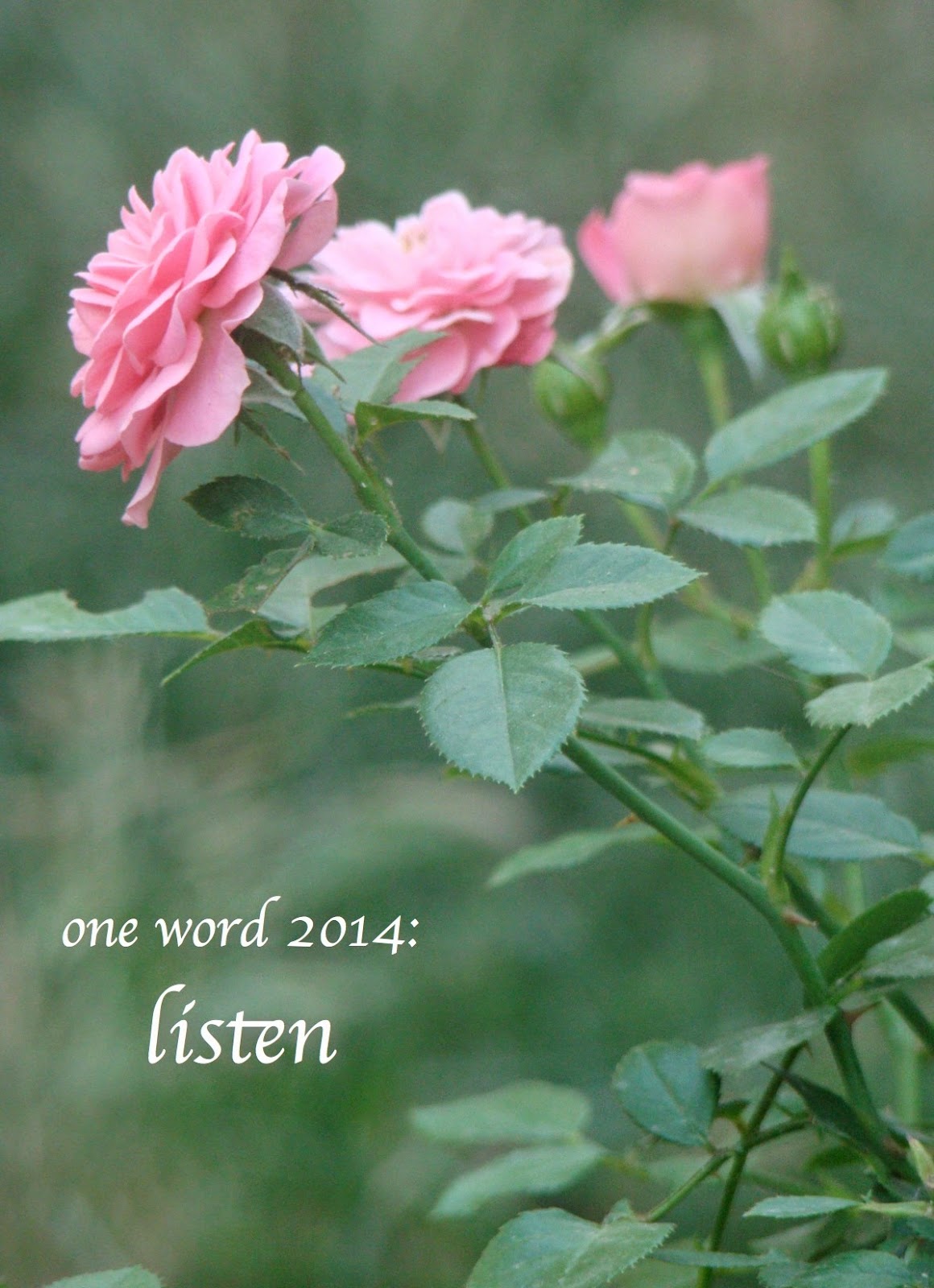 In a recent post I described my latest epiphany from this great book I’m reading on Spiritual Mentoring. My epiphany was - ready for it? - that spiritual mentoring applies to mothering as well. (Big surprise, right?)  And that I already have three little mentorees running around whose souls I’ve been called to build!  Yikes!  So I'm on board with everything I can learn about this thing called mentoring, especially as it connects with my word for 2014: listen.

The more deeply I travel into this book the more things are hitting home.  This week, a friend’s comment about weaknesses coincided with a quote I had just read about how we approach relationships.

In her email, my friend said she was finding that “allowing God to uncover her weaknesses led to peace and freedom in her life.”  Being honest about her own short-comings, not just to herself but in front of other people, is freeing her to not be perfect. 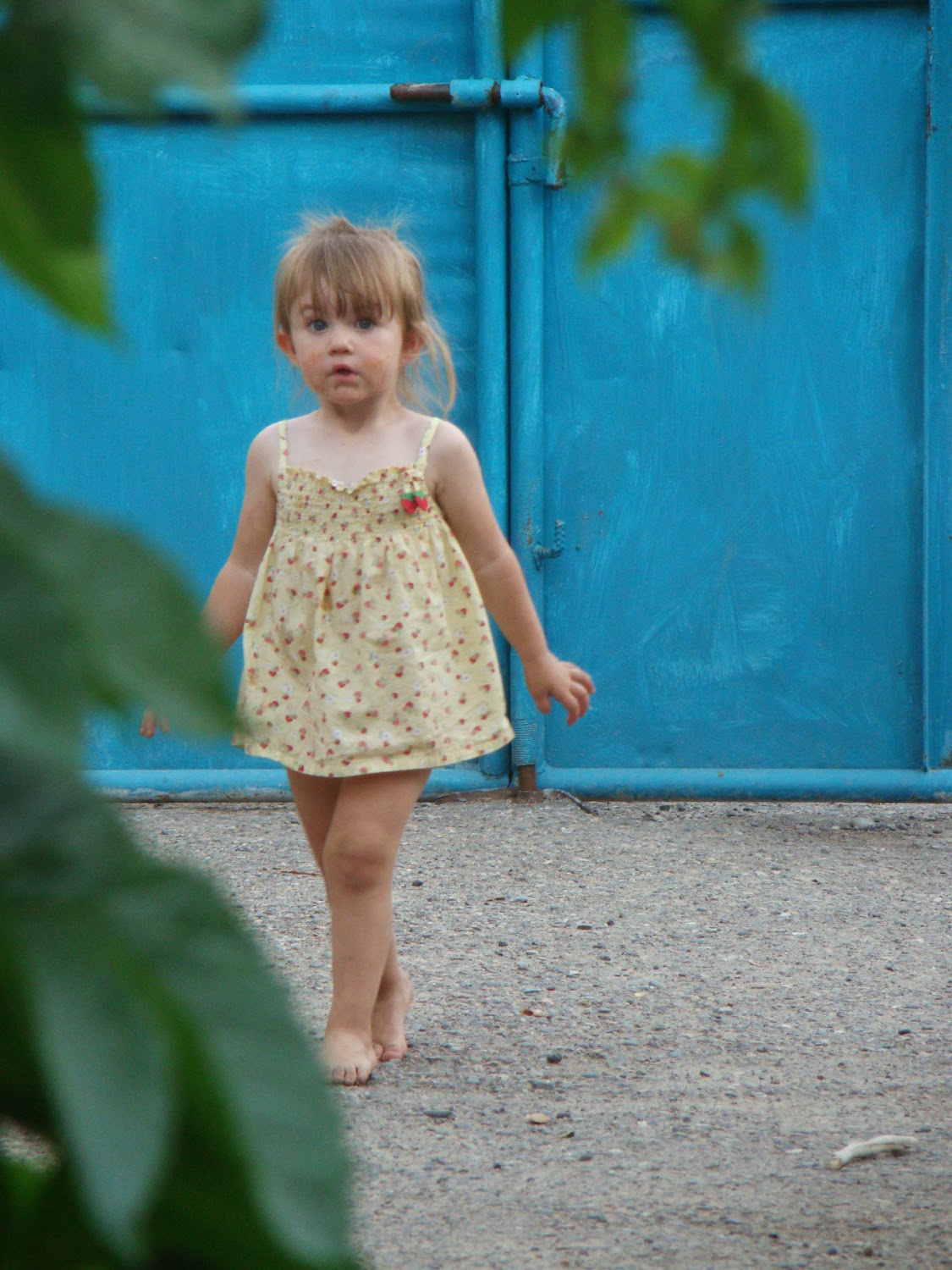 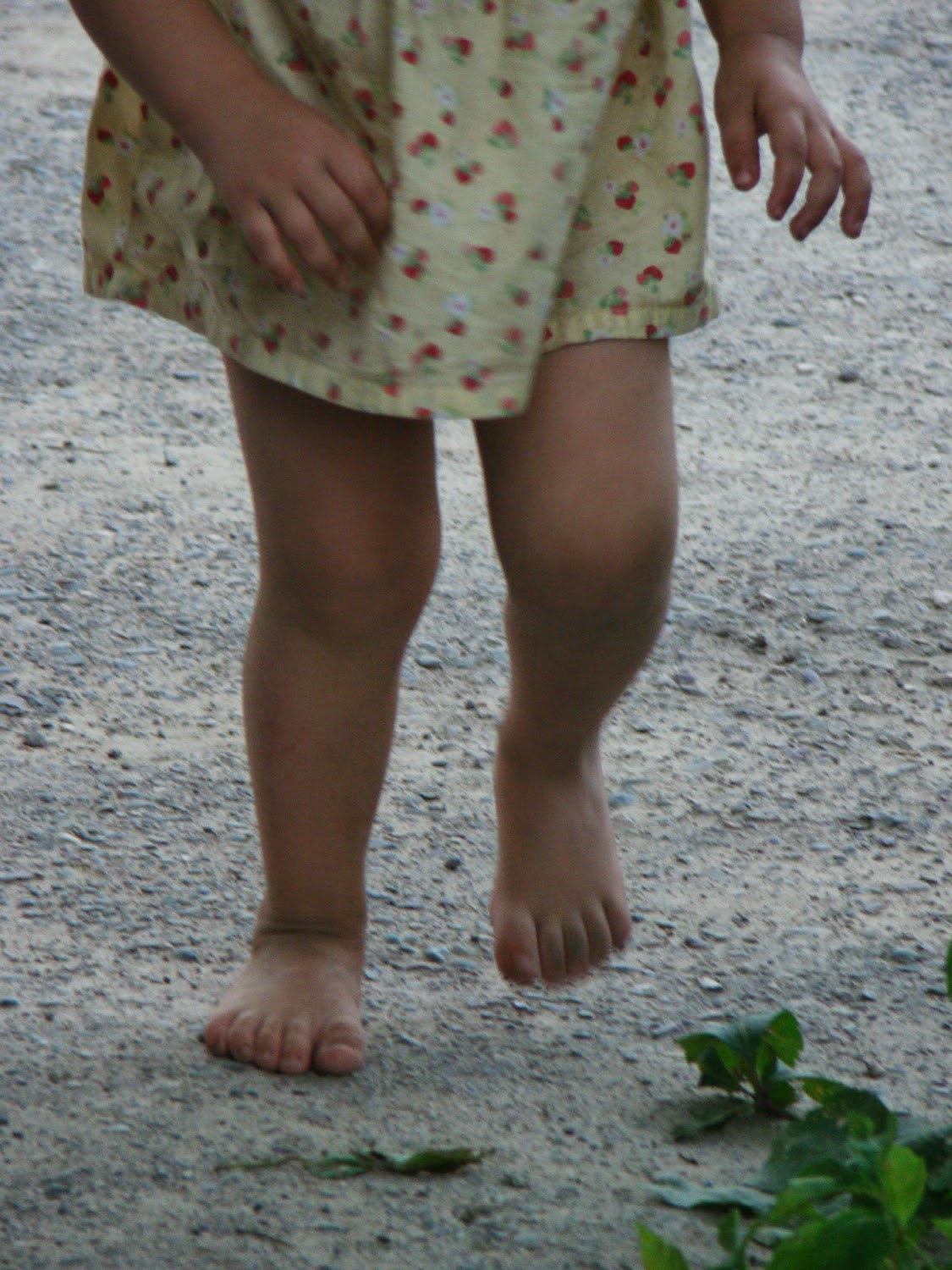 I’ve said it before: I like looking like I have my act together.  Vulnerability, showing my weaknesses, does not come easily or naturally to me.  I want peace and freedom just as much as the next person, but to get to that place by showing you my messy?  Just doesn’t appeal to me.

Here’s a list from Spiritual Mentoring of four things a mentor should not be.  As I read down the list for the first time, my eyes grew wide, because I realized uncomfortably that every one of these things has at some point been a hidden motivation for me:

Four Major Pitfalls for the Spiritual Mentor to Avoid

The Messiah Complex: I believe I am to rescue you or deliver you from the struggles and pain of your life.

The Problem-Solver Mentality: I believe my role is to tell you what the right answers are or to offer a way out for you.

The Assembly-Line Syndrome: I believe my role is to shape you into a predetermined form or product.

The Wisdom Dispenser Approach: I believe I must dispense wisdom-on-demand every time I [talk with you], because I am a fountain of wisdom and truth. 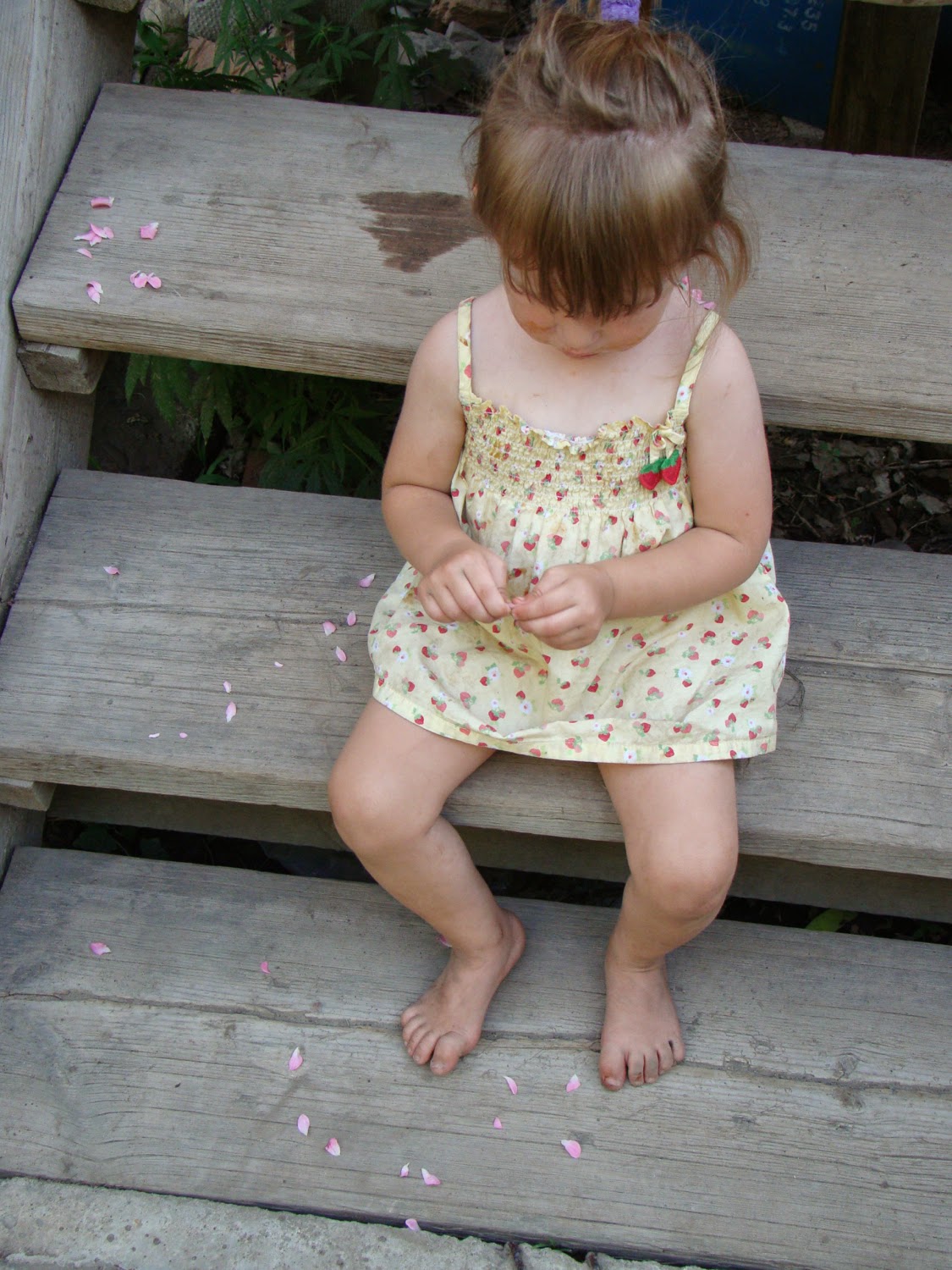 The authors go on to say that “when a mentor becomes messiah, problem-solver, assembly-line worker or wisdom-dispenser, the opportunity for spiritual formation can become limited.  A mentor is none of these four, though problem solving, wisdom and answers may be part of the unfolding process.  Discernment is the pearl of great price for the mentor.  Attaining discernment requires vulnerability, humility and an ear open to listen to the voice of God’s spirit.”  (Spiritual Mentoring, Anderson/Reese, emphasis added)

Did you catch that?  Discernment is the pearl of great price in mature relationships, and attaining it requires vulnerability and humility, and an ear open to listen.

Hmmm… listen.  My word for this year.  Coincidence?

There is a crucial connection between my friend’s email and this quote in the book.  Did you catch it? My friend described her road to peace and freedom through allowing God to uncover her weaknesses.  None of those four mis-guided roles or motivations in relationships contain either vulnerability or humility.  The Messiah wants to save out of her own strength; the Problem-Solver wants to have all the answers; the Assembly-Line Supervisor thinks she already knows the plan; and the Wisdom-Dispenser wants everyone to think she’s incredibly wise and has her act together all the time. 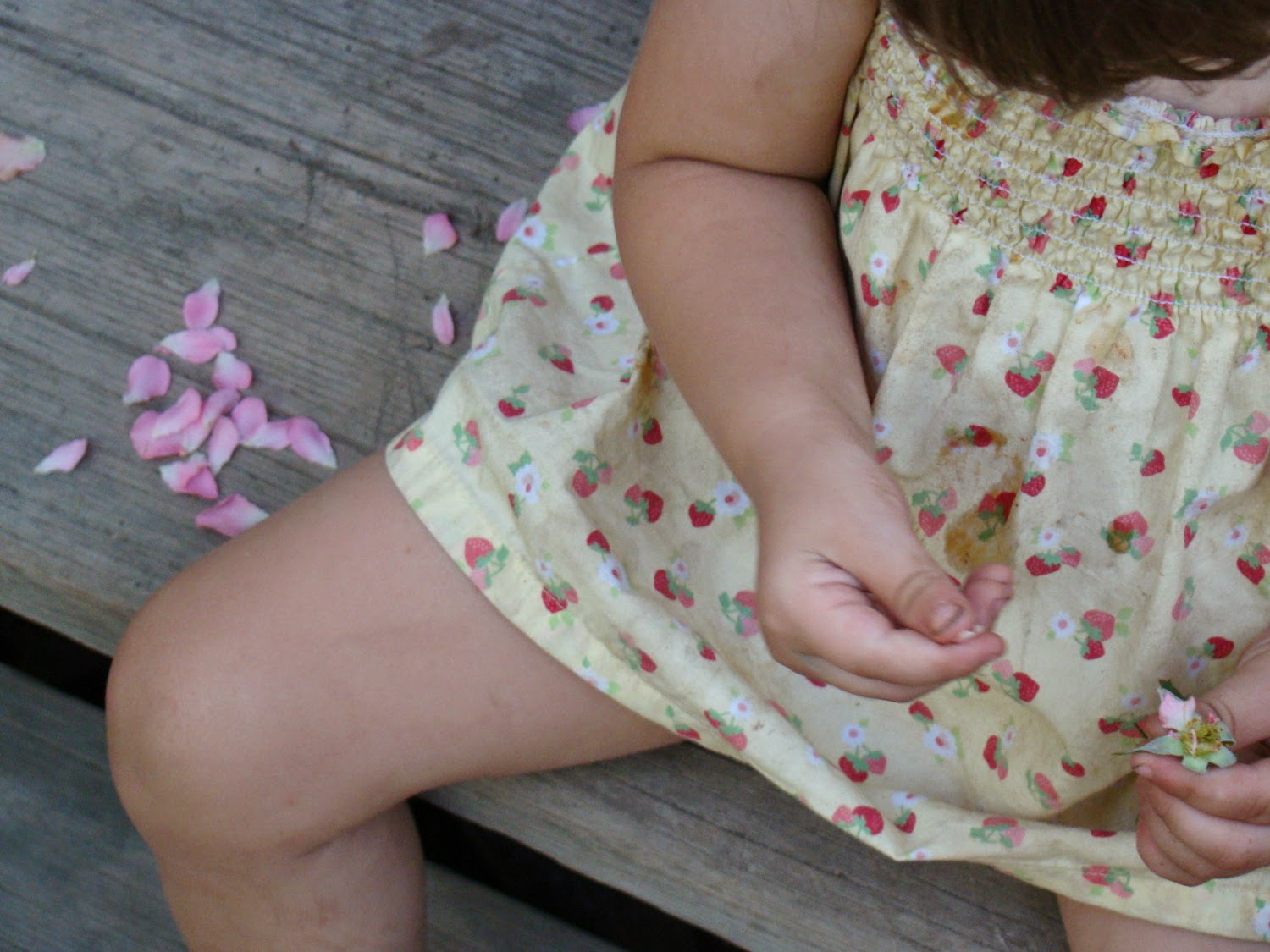 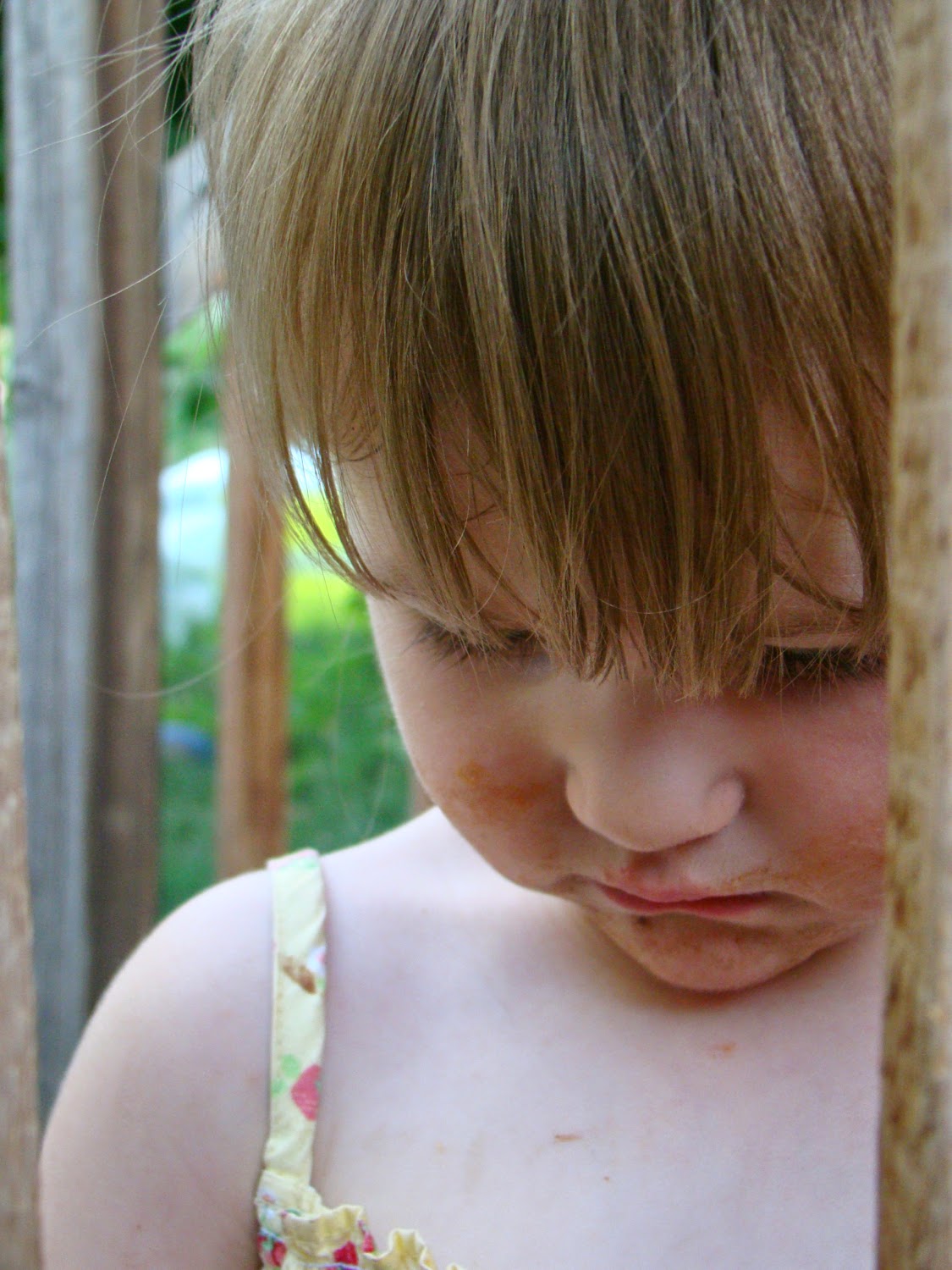 I’m realizing that, to my shame, I have often been happy to wear one of those misguided hats in a relationship rather than seek the humility and embrace the vulnerability necessary to discover true discernment - which is, ultimately, the only thing my friend really needs from me.  She needs me to listen to her, to enter in to her situation, and to hear from God with her and for her in order to find out what He wants her to do.

I just have to listen to God, and listen to my friend.

That’s it.  That’s the way to peace, and freedom. 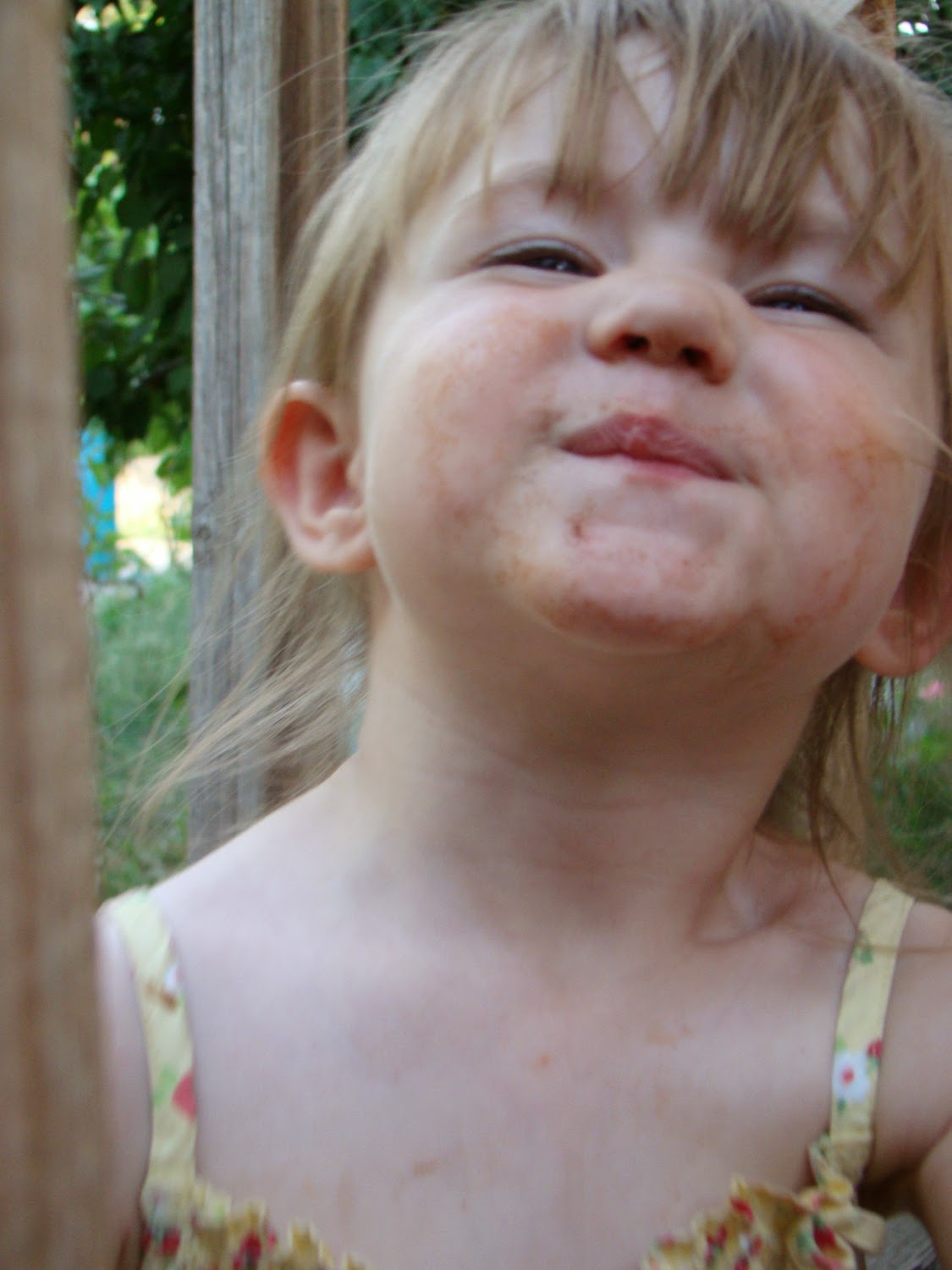