Each song I write is a little piece of my heart.

The songs on this latest album release, Sparrow, were born out of the last few years of our family’s journey, amidst birthing our three children, straddling continents, and dealing with cross-cultural challenges.

My prayer is that you’ll be blessed, your faith will be strengthened and challenged, and your intimacy with God deepened as you listen! 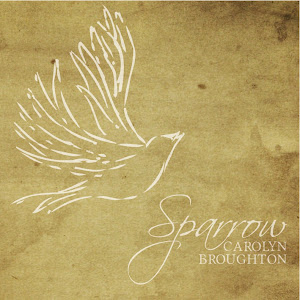 The title of the album comes from Psalm 84, and describes how I feel living overseas:

like a tiny little sparrow, with my home in God.


If you like the music, or a song ministered to you in a special way, please send me an email or leave a comment and tell me about it!  I'd love to hear from you.

How it all began…

I started writing songs in college, but it wasn’t until I graduated and moved overseas that I wrote anything I’d consider recording.  And to be honest, the thought of recording never would’ve crossed my mind, except for my amazing teammates my first year overseas...

I wrote a whole bunch of songs that year - it felt like the Holy Spirit was just pouring through me.  Half-way through our 10-month teaching stint (Jan ’04), my teammates asked if I could record them so they could have them to take away at the end of our program.

I didn’t have a clue where to start.

To this day, ten years later, I’m still getting emails saying, “I was just listening to a song off your ‘Come’ album, and I was blessed all over again…”

{I’m in the process of getting these songs online, to make them available to a wider audience… Stay tuned!}

It was emails like these that encouraged me to keep writing songs.  In the three years after transitioning to our current Central Asian location in the summer of ’09, I wrote enough for almost another full-length album.

Because my husband is involved in agriculture, we get to live in a beautiful rural village two hours from the nearest major city.  This also means I haven’t met many other musicians with whom I could collaborate...


But my heart kept circling around the dream…

...of recording another collection, this time in a real studio. 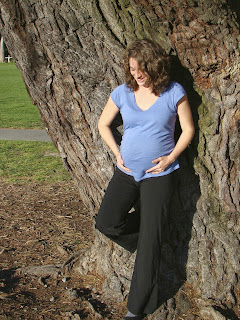 When I became pregnant with our third baby early in 2012, and we knew we’d be in New Zealand before and after her birth, I asked my husband to pray with me about this dream becoming a reality.

In faith, I tremblingly took the first step - it’s scary to put yourself out there! - and emailed a guy from our church in Christchurch, New Zealand, who runs a recording studio.  He wrote back saying yes, he had the schedule time, and included the numbers I’d asked for...

I hesitantly showed the email to my husband, and asked if he thought we could afford this - my next big faith hurdle. As we prayed about it over a period of several months, we both sensed God saying, “Yes: this music is part of your ministry!“  I took a deep breath.  This was really happening.

So, in August 2012 we left Central Asia with me nearly 8 months pregnant, looking and feeling like I’d swallowed a basketball.  Between touching down in Christchurch and my due date in early October, we had a scant 6 weeks...

I arrived in New Zealand with my basketball belly, and we jumped right in.  We spent one whole day in front of Mike’s computer using the rough demos I’d sent to create sheet music for each song.  It was magic.

{It felt exactly like the scene from C.S. Lewis’ The Voyage of the Dawn Treader, when the magician asks the ship’s first mate to describe their voyage, and as he talks, it all magically appears on a parchment in front of them!  If you know what I’m talking about, you can be my new BFF...} 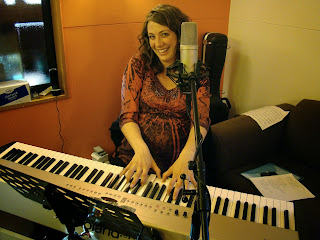 We spent a second amazing day laying down eleven (in one day!!) background tracks with: Jesse on drums, Andy on guitar, Mike playing bass and me on keys.  The guys did an awesome job supporting the vision of the songs and adding their creative touches.

After we finished recording all the band tracks, I came down with a bad head cold.  So… vocal recording was postponed, my due date ticked closer and closer, and my belly burgeoned...

Finally, I felt de-phlegmed enough to try recording, so we scheduled some vocal sessions and I started laying down tracks.  I knew it would be different than singing or recording live, but this was hard.  It’s hard to stay on pitch, hard to start and stop and do little bits again while keeping the flow of the song in your heart and mind, hard to infuse color and life and nuance into your voice AND think about technical aspects of recording at the same time...  As the sessions progressed I felt like I was just starting to really get the hang of it - and then we were done! 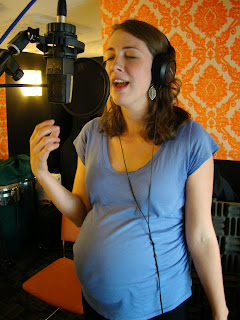 But even with being nine months pregnant and having the remains of a cold, every minute we were recording I was absolutely on cloud nine that I was actually capturing my music in a real studio… it was a dream come true.

We finished recording the last vocal track on my due date (!), and I breathed a huge sigh of relief.  (I’d been trying to imagine finishing vocals amidst sleep deprivation and all the newborn-baby-chaos...)

Since my little girl decided to wait and make a fashionably late appearance, I got to sit in the studio and give input while Michael balanced track levels and cut and pasted takes.  Then he set to work mixing and mastering and creating stunning album artwork, and... 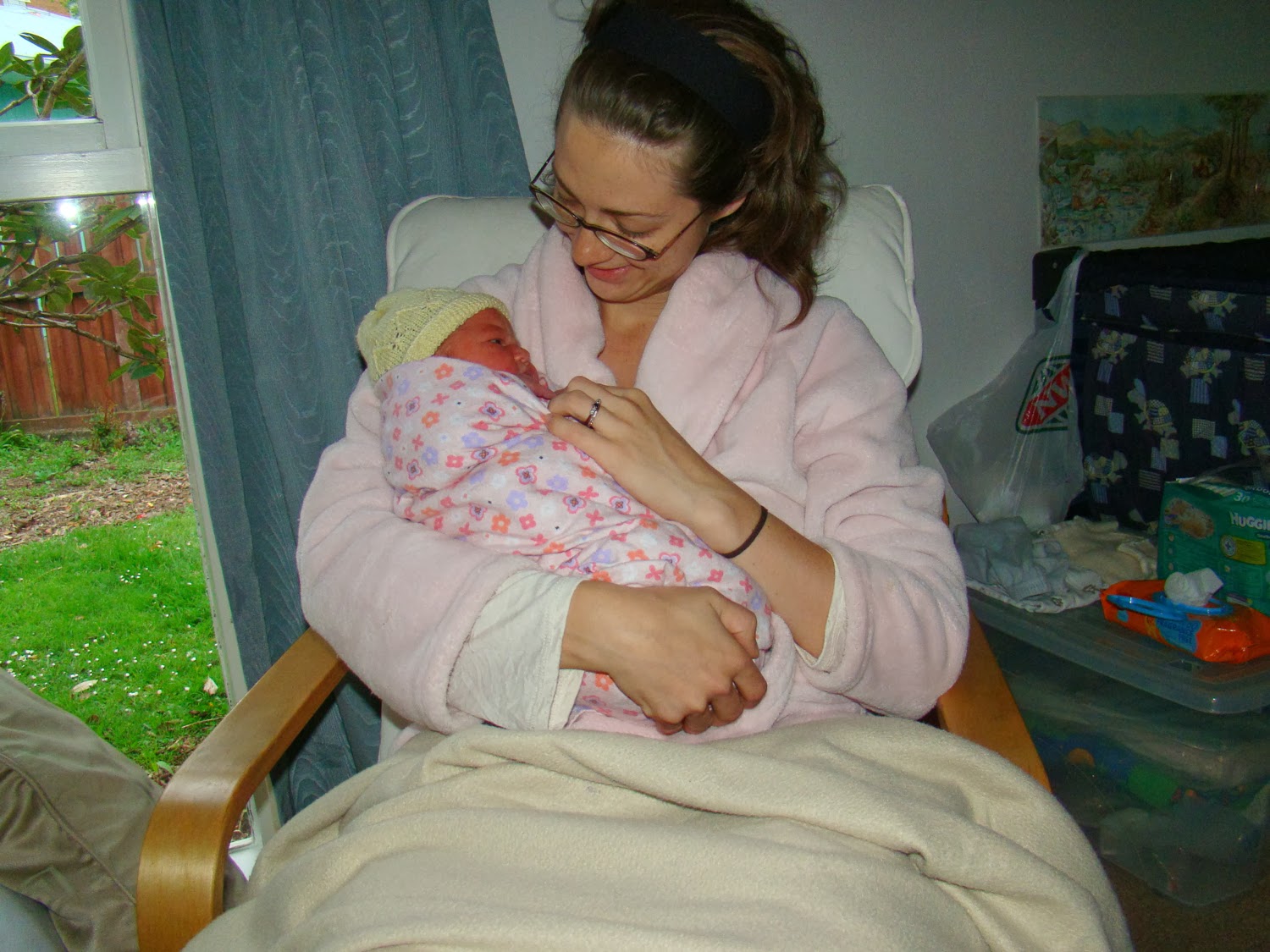 Michael produced the final version of “Sparrow”, and emailed the link to me right after Ruby was born.  I felt like I’d just given birth to twins!


I pray this music blesses you as you listen

as much as I was blessed while making it!