of flashbacks, faith, and Steven Curtis Chapman... {a birthday letter to my 22-year-old self}

I remember you, ten years ago.  You were terrified.

You graduated a week after turning 21, and a year later you were finishing your first ten months overseas.

You’d weathered your first Christmas away from your family, which was emotional and hard even though you were with a group of wonderful people.  You were reaching the end of a year teaching music and English at a posh private school in Beijing, China... 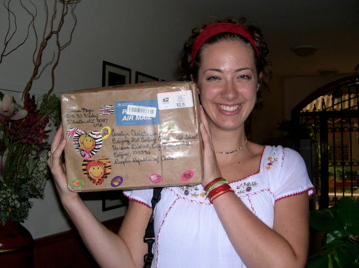 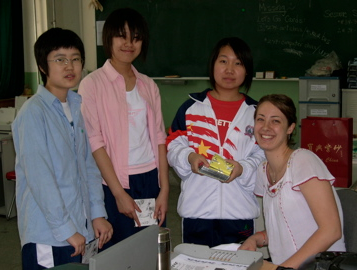 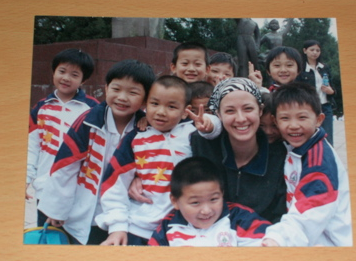 And, miraculously, you were in the final stages of your first-ever recording project.  You had been writing songs out of the delirious highs and devastating lows of that year, and your English-teaching teammates had asked you to make a record.

So you did.  (Well, really, God did.)  It was actually nearing completion, in an awe-inspiring way.  You got goose-bumps every time you thought about it. 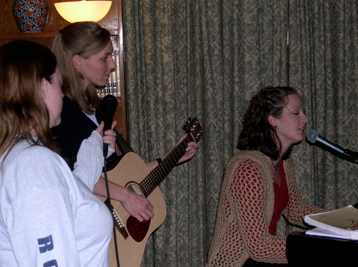 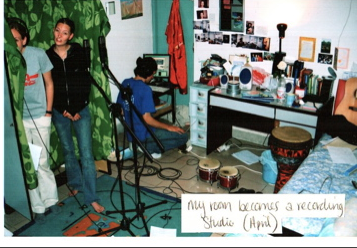 And - biggest of all, you had just signed up to move clear across that huge country, to a remote city on the edge of the desert, purported to be full of wildly artistic people.  You were going to see if that was the place God was calling you to make a life.

You had never been more scared in all your life.

It felt like standing on the edge of a huge precipice looking down into a bank of fog, and God saying, “Jump.”

Other days it felt like standing at the bottom of a huge cliff staring upwards, with no sign of any kind of path.  Just sheer cliff.  And God was saying, “Climb.”

What?!?!  you kept thinking.  Climb that?  Climb into a folk Muslim culture as a single woman, with hardly any background knowledge and only a puny two-week language learning course?

Climb into another four-year commitment (two years of language followed by two years of teaching English) the same length as college?  Four years - you couldn’t even imagine your life one year from then, much less four!

God, you have got to be kidding.

But there was that unmistakable Voice.  Gentle.  Relentless.

A vivid memory from a few weeks before your 22nd birthday.  Easter weekend, big international church, Steven Curtis Chapman on the stage.  Heart beating wildly in your chest, applause, screams, a room full of 2,000 Christian Contemporary Music fans (ok, so maybe they weren't all CCM fans, but still...) - this looked to be the most amazing Easter service ever.

And you weren’t even enjoying it.  You were almost completely shut down by your fear. 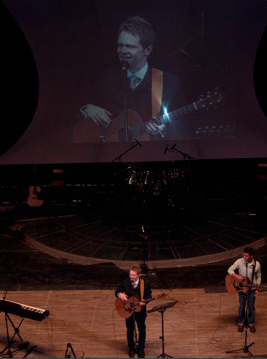 Until halfway through the service, when Steven strummed his guitar quietly and started singing these words.

“Be still and know…

You couldn’t believe your ears.  It was like Jesus had taken the mic and was singing you a solo.

“Be still, O restless soul of mine,

Bow before the Prince of Peace,

Let the noise and clamor cease…”

The room quieted, and so did the beating of your heart.  Everyone sat down.  Steven began the second verse.

“Be still and know that He is God,

Be still and know that he is faithful

Consider all that He has done,

stand in awe and be amazed,

know that He will never change.”

Scenes from the last 22 years of your life flashed through your mind as you sat in that red plush auditorium seat.

The miracle of making my first album this spring.

The album was fresh in your mind, a veritable stone of remembrance.  A symbol of God’s faithfulness.

Suddenly you realized, in a rush: He will not leave me alone.  He who has called me is faithful.  Peace washed over you.  He knows my name.  He hasn’t forgotten about me.

A guitar.  A voice.  Simple words.  And a single throbbing invitation in your heart.

Be still.  Trust Me.

“Be still and know… He is our Father.

Come rest your head upon His breast,

Listen to the rhythm of His unfailing heart of love

beating for His little ones,

calling each of us to come…” 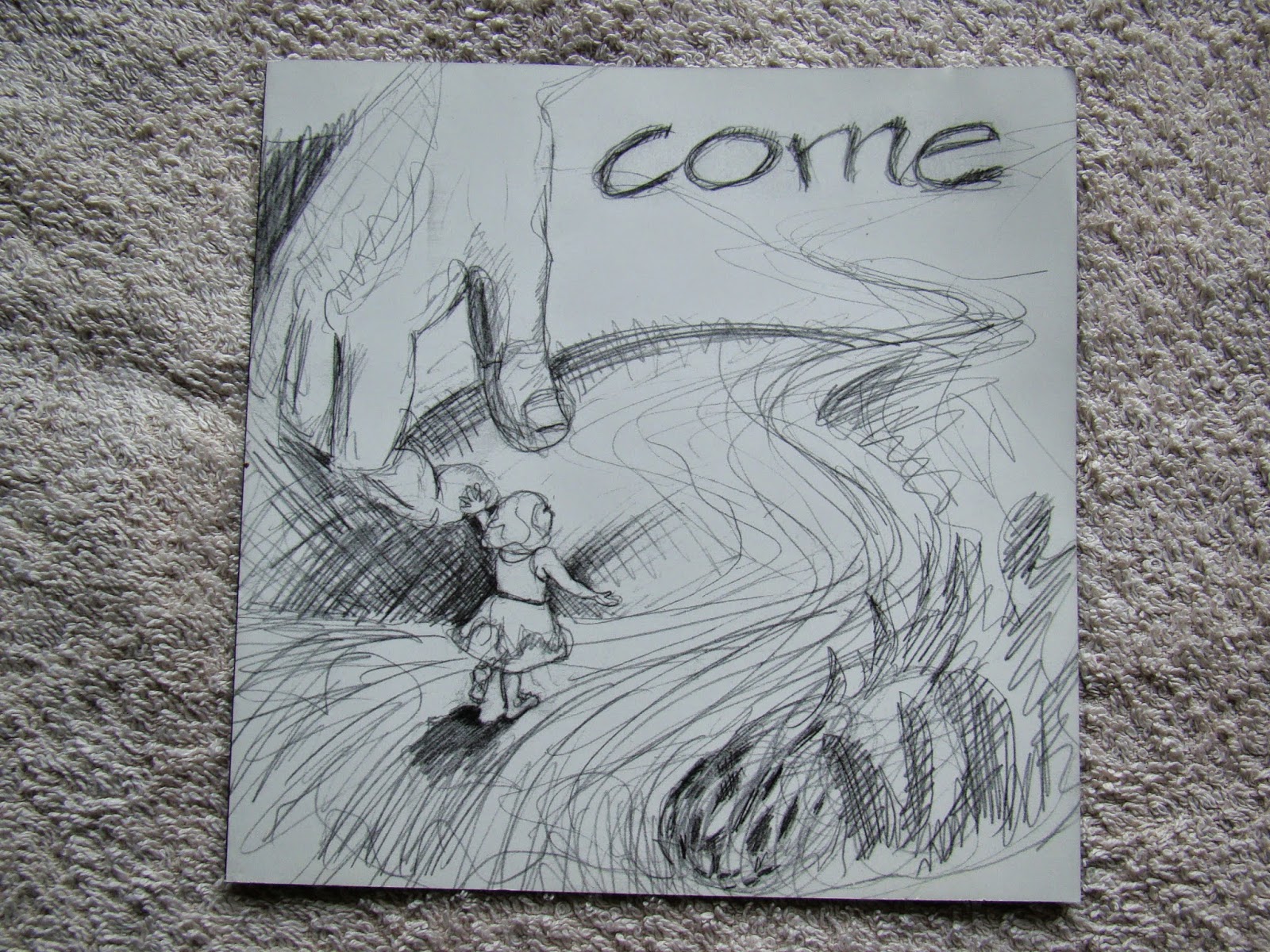 Come.  The title of your album.  The word God had been repeating in your heart over the past four hectic months of recording your songs.  Steven was singing it, there on the stage, in front of two thousand people.  It resounded in your heart.  Come.  Rest in me.  Trust me.

The stomach-gnawing terror was melting away.  I won’t be going alone.  He is with me.

Little did you know - you would take to that fiery, artistic, hospitable group of people like a duck to water, or that making your home among them would become the greatest thrill of your life.

Little did you know that one year later, on your very next birthday, you would be saying “Yes” to the question every girl dreams about; that the man of your dreams would be down on one knee, looking up at you with the bluest eyes you’d ever seen, as he opened the lid of a tiny leather box to reveal his grandmother’s antique engagement ring…

Little did you know you would pledge yourself to your new husband, your new people group and your new organization all in one massive decision, and that despite the hugeness of it all, peace would flood your heart. 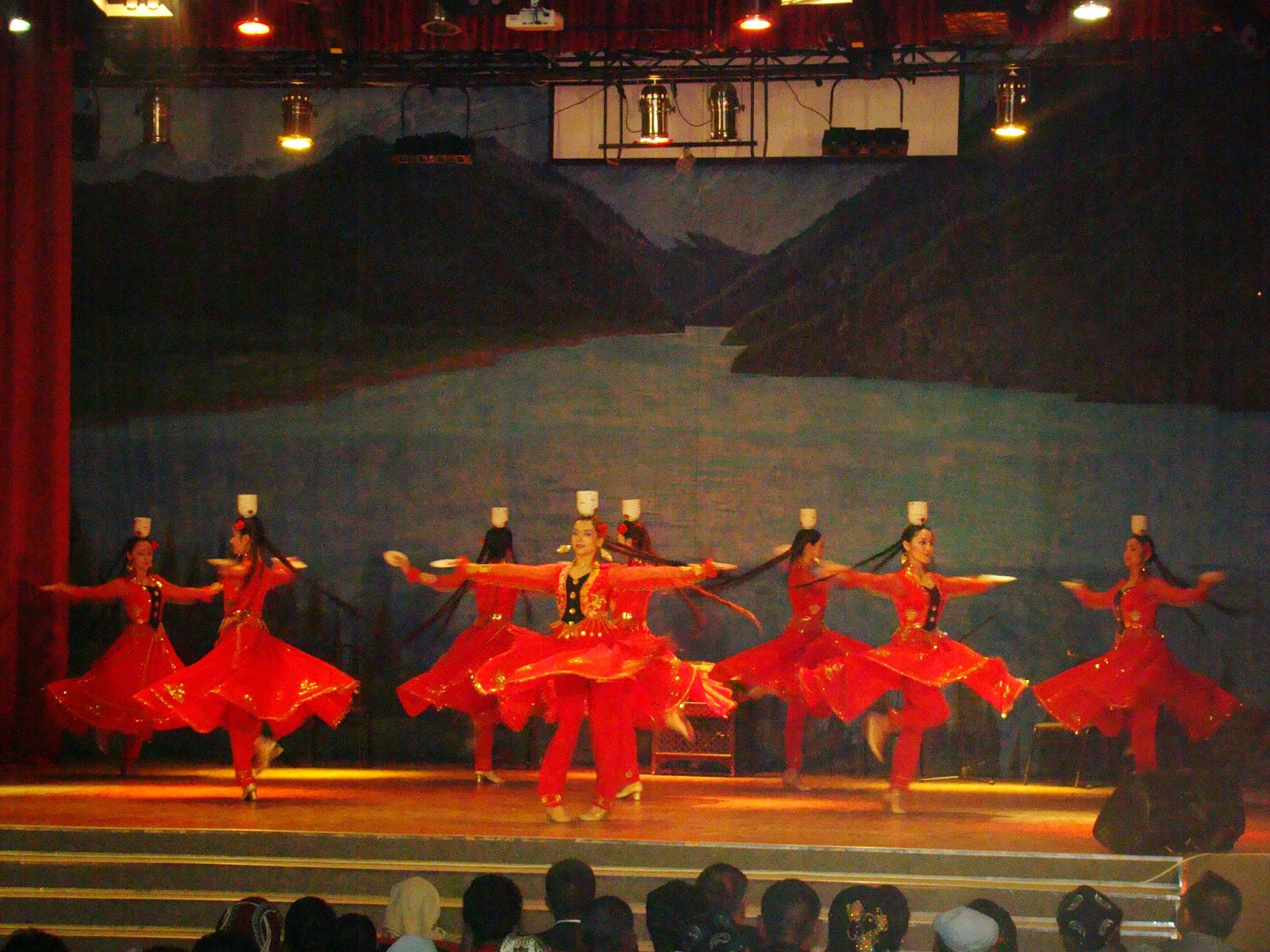 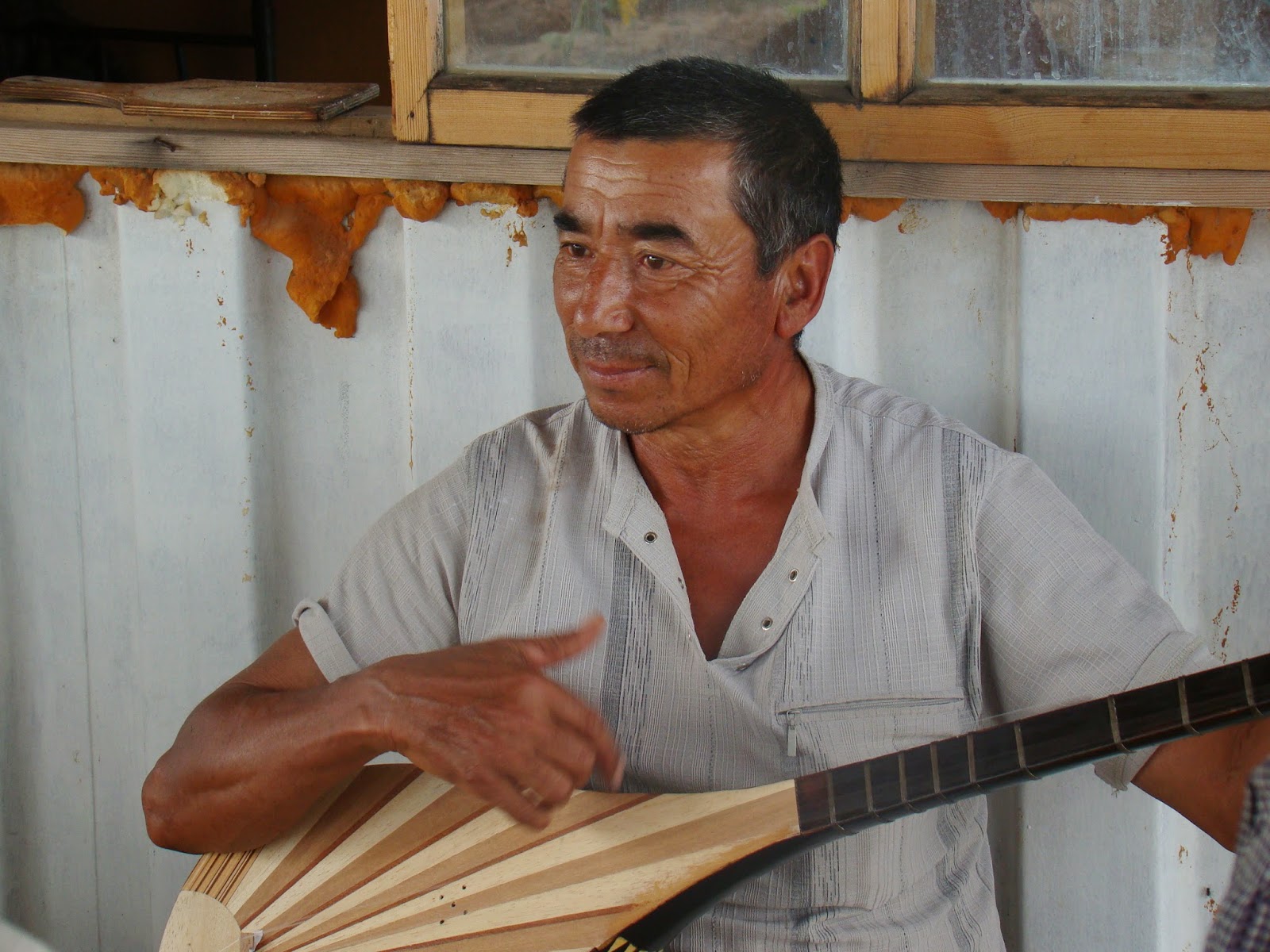 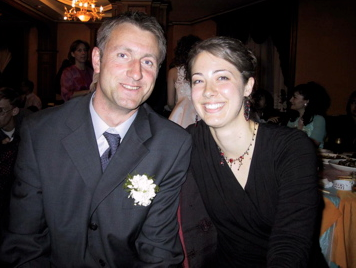 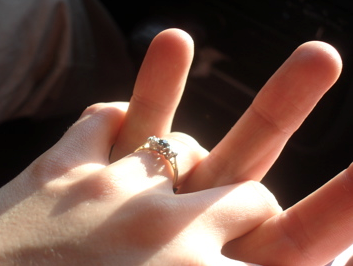 None of that was visible to you then, age 22, at the top of the cliff, staring down into a bank of fog, hearing: Jump.

All you knew was: He is with me.

You gritted your teeth, took a deep breath, and stepped off that horribly high cliff into thin air, trusting that something - Someone - would rise to meet you and bear your weight.

Here you are, ten years later: married, with three beautiful children, saying hello to your 32-year-old self in yet another foreign land you never dreamed of living in...

...but still with the same God.

Still held by the same Hands.

More than anything, surprised!

And yet, when you think about your God, it’s not really surprising at all. 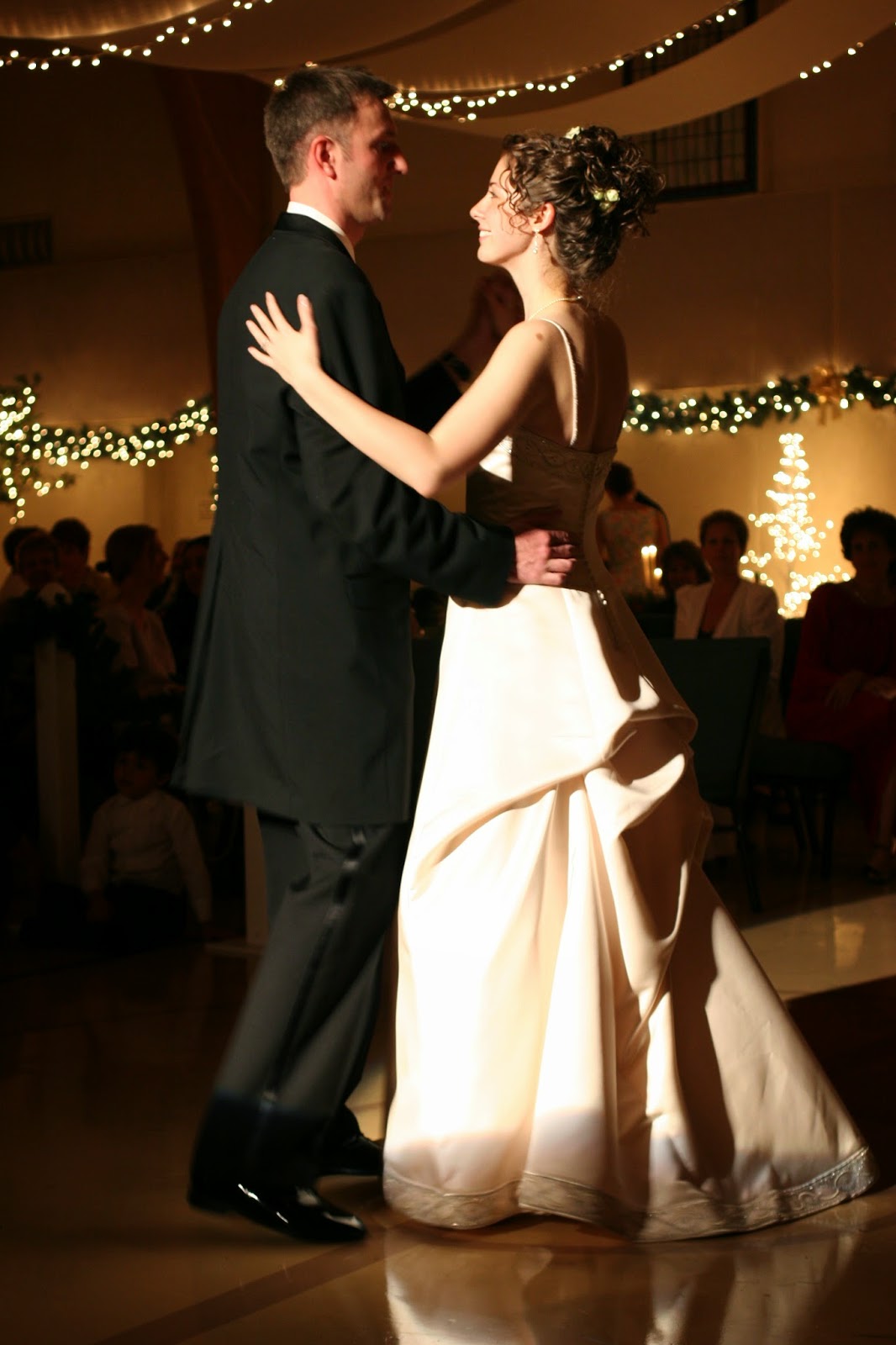 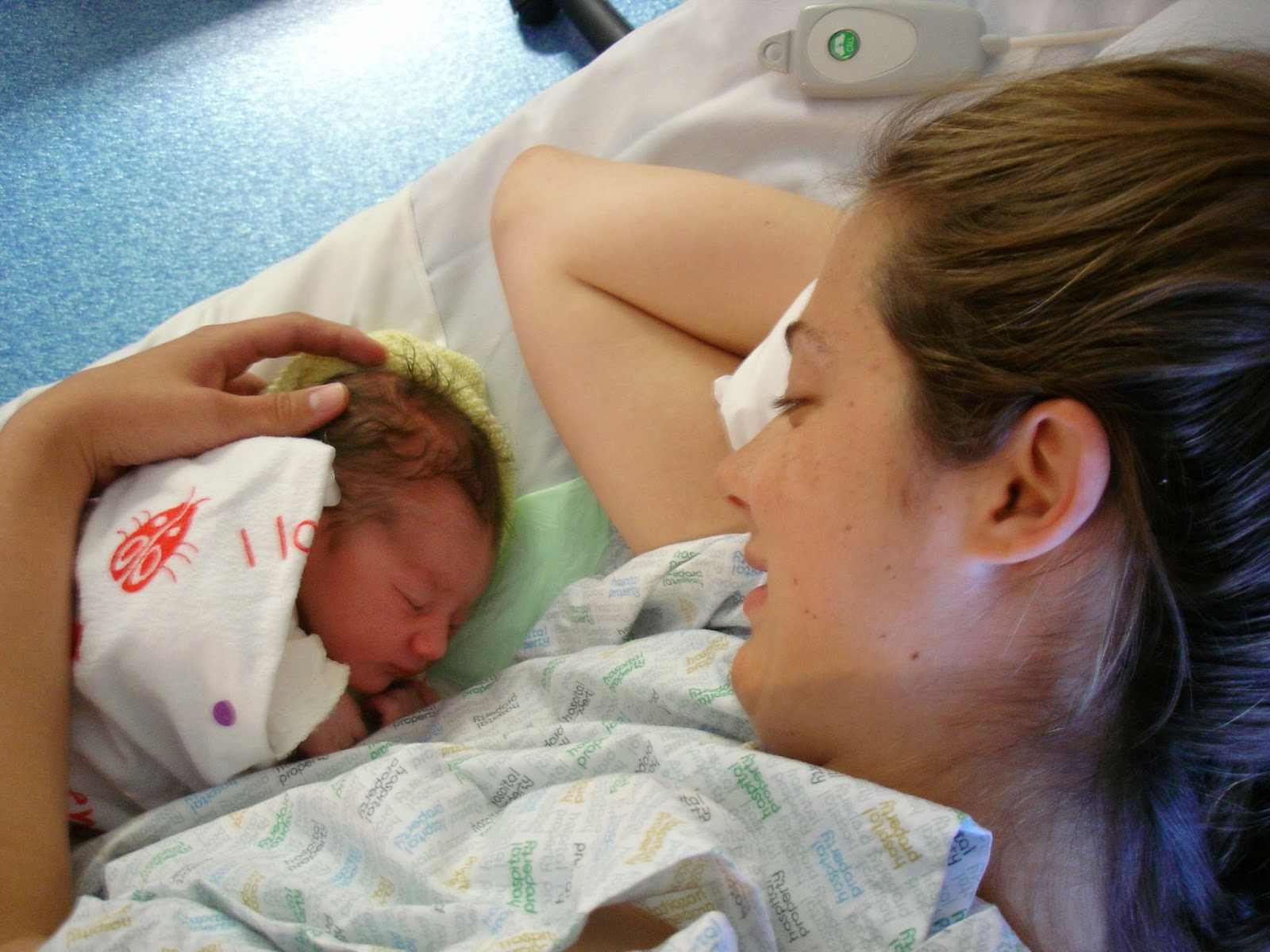 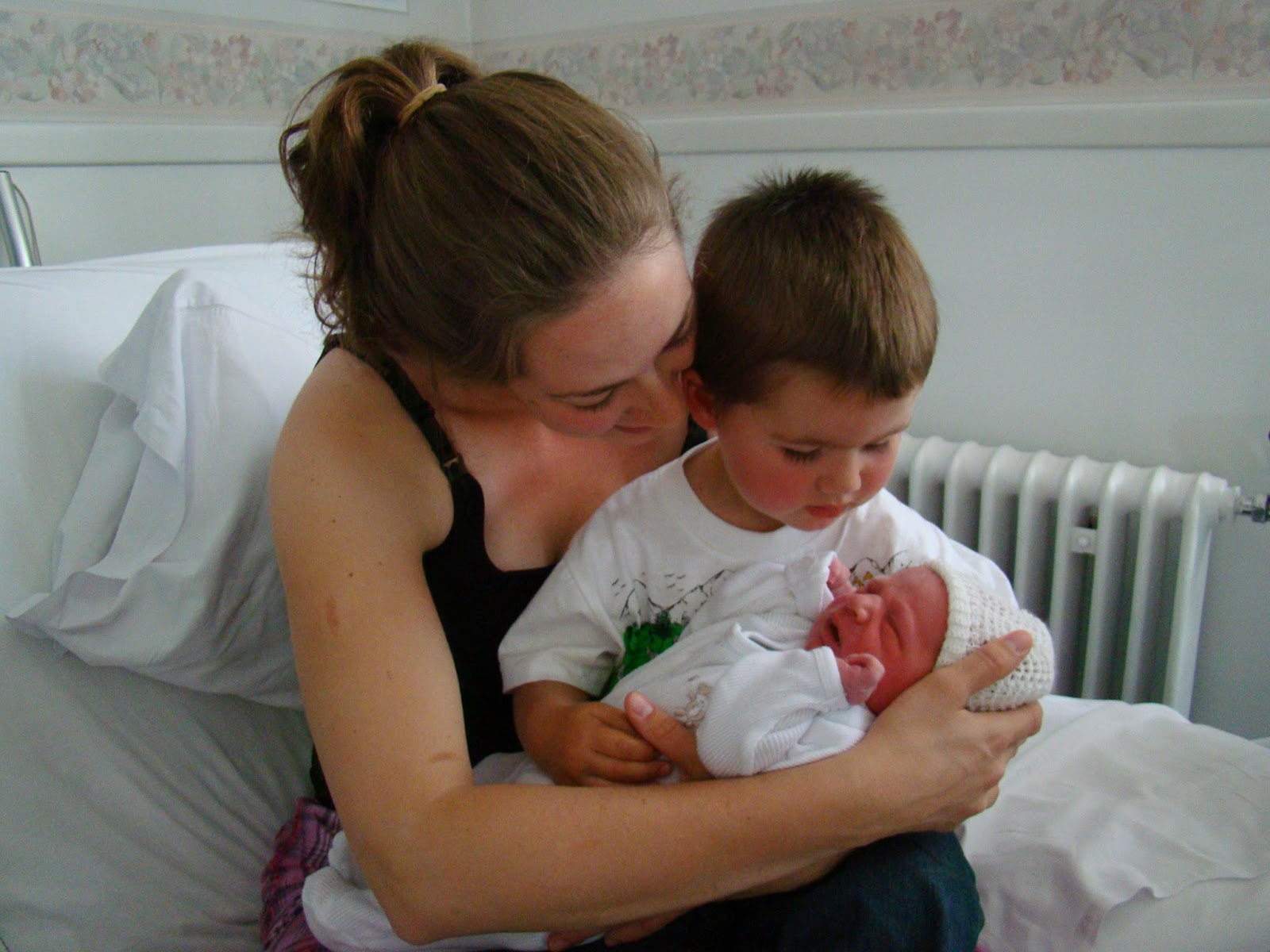 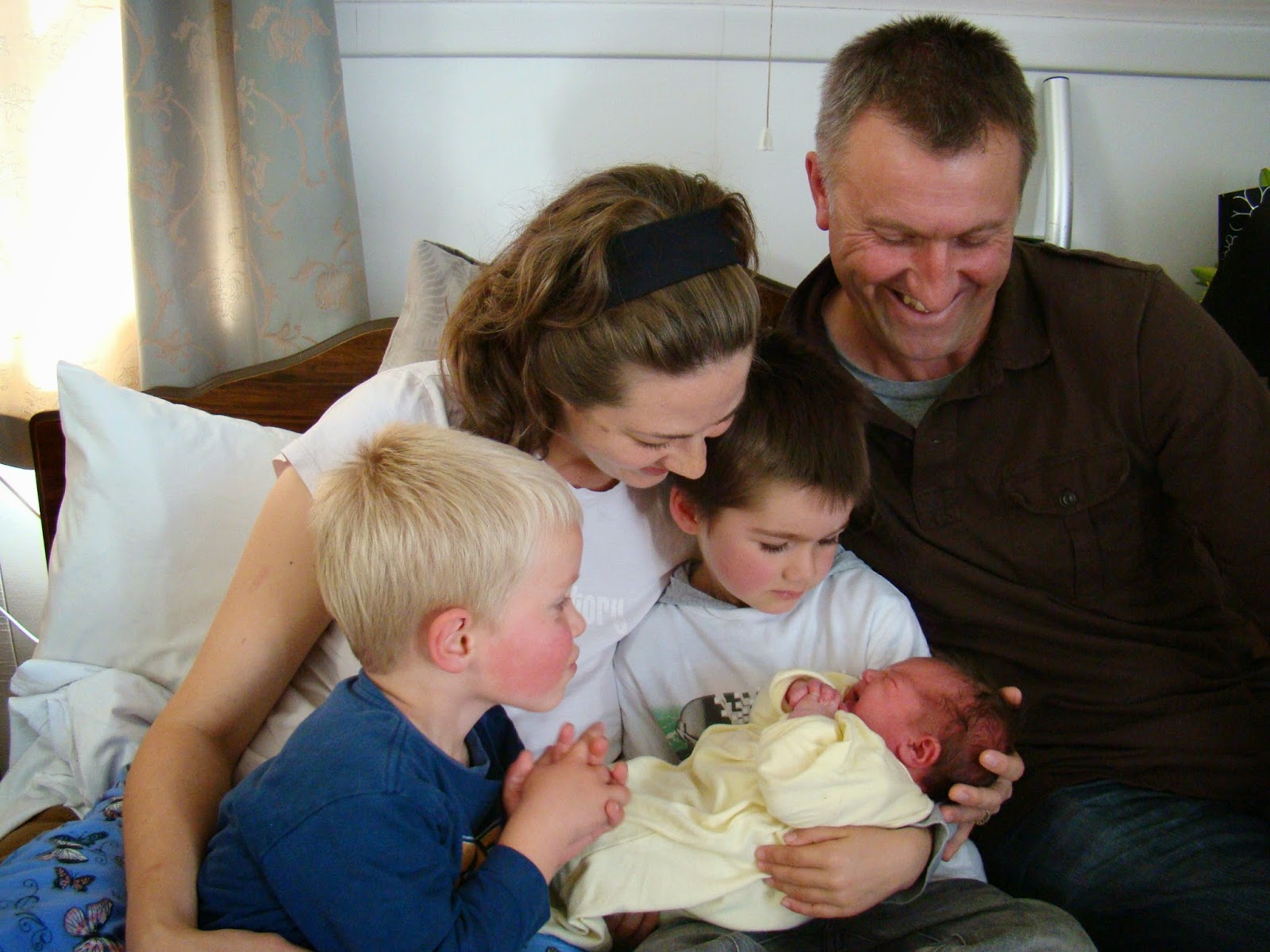 Know that the Lord, He is God.

Whatever mountain looms in front of you, whatever cliff seems impossibly high, just remember: He makes steps materialize out of thin air.  He makes impossible things possible.  He reveals a path where there is no way forward.

Whatever’s in front of you today, move into it by faith.

Be still and know that He is God.